I will be doing this for demo purposes in a Virtual Machine running Kali Linux 2.0 64Bit

This page will describe how to compile the firmware, the host utilities and how to use them. If you haven’t done so already, checkout PreliminaryRequirements

osmocomBB consists out of software that is intended to be run on the phone (target) and the host system.

Dependencies for the host

The name of these packages depend on the distribution used.

You will also need git to access and update the sources.

So to begin open up a Terminal window 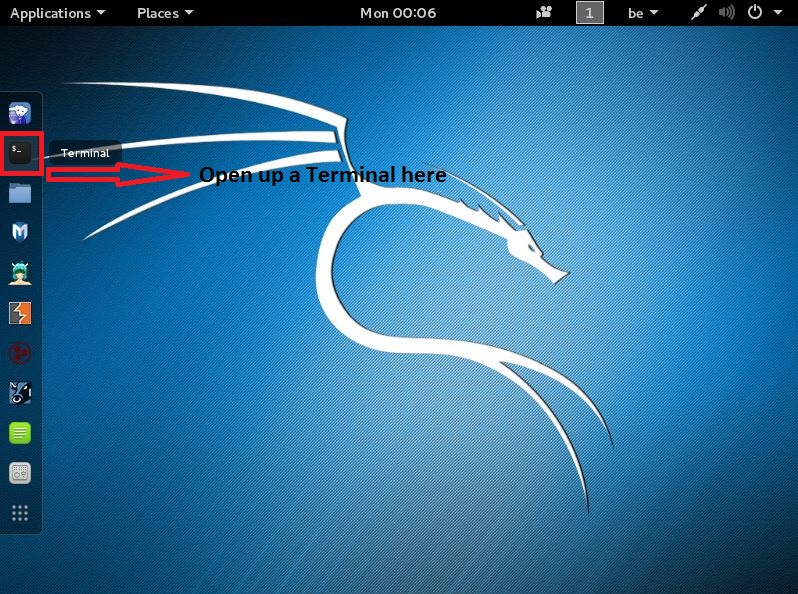 Once u have opened a terminal window execute the following commands: 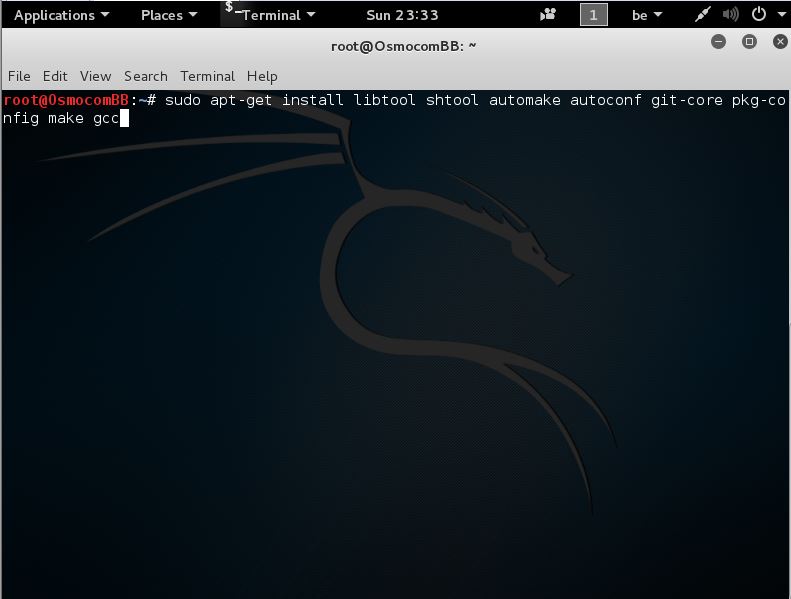 U should then see this 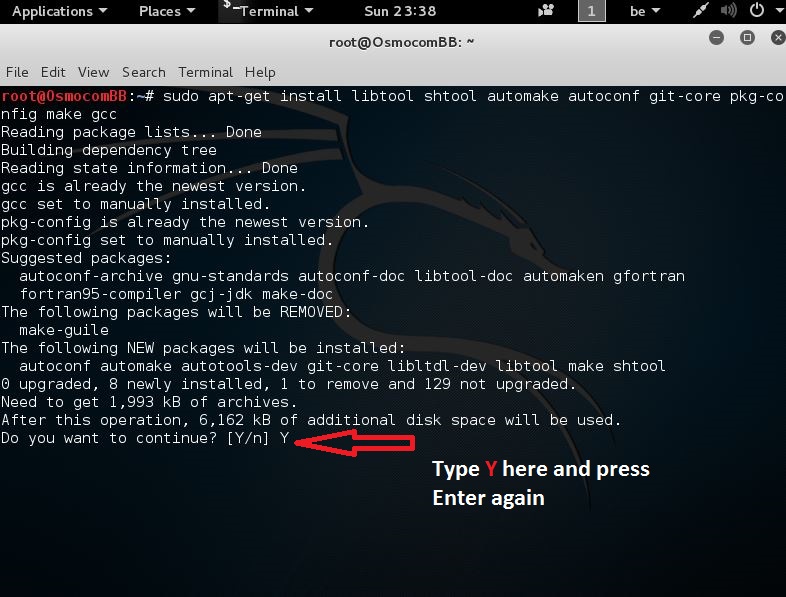 When done u should end up with this 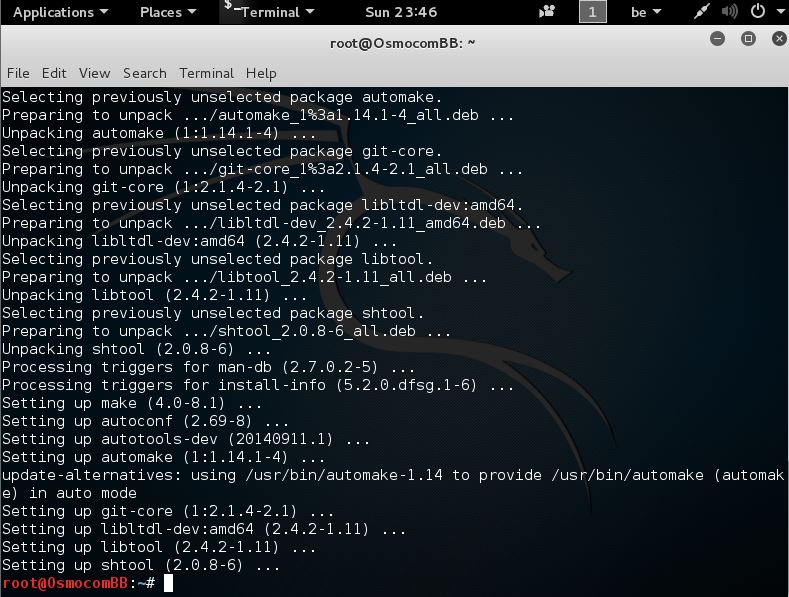 For osmocomBB, as for several other osmocom projects, you will also need libosmocore.